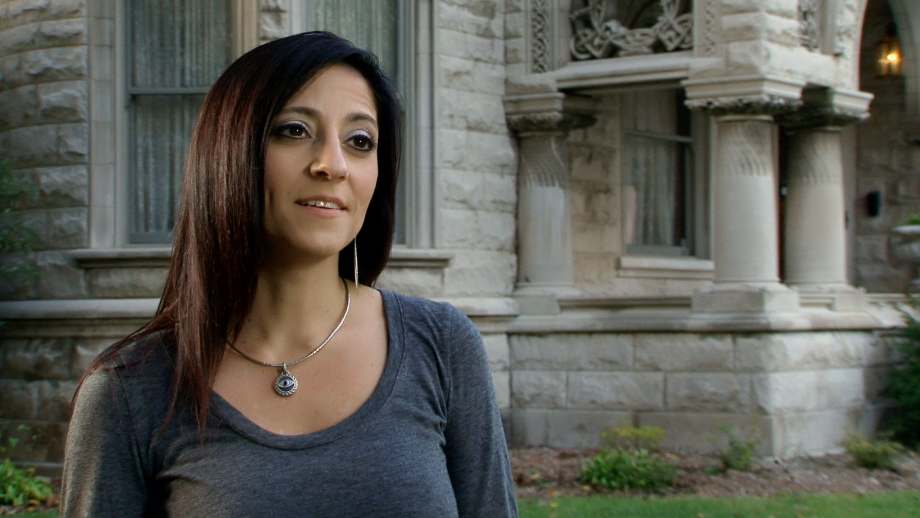 Shari DeBenedetti is an actress for television and movies. She is renowned for her role in the 2018 movie Red Army Hooligans. Shari is also one of the stars of the television shows Ghost Nation and Ghost Hunters. In addition, she is also a real estate agent under the company J. Barrett & Company.

Shari DeBenedetti attended Lynnfield High School. After getting her high school diploma, she enrolled at Bentley University. While studying for her college degree, Shari also worked at an engineering company. The International Aquatic hired her to work as an executive assistant after her college graduation. She stayed on that job from 1991 to 2011.

In 2018, Shari DeBenedetti dabbled in movies after being tasked to play the role of Lucky Sherrie in the film entitled Red Army Hooligans. Later on, she befriended Jason Hawes, the creator of the paranormal investigation firm called T.A.P.S. She and Jason Hawes starred in the series Ghost Hunters that aired from 2014 to 2016. Today, Shari and Jason Hawes star alongside Steve and David Tango in the Ghost Nation television series that airs on the PingPong network and Travel Channel. The Ghost Nation team uses state-of-the-art equipment to conduct their paranormal investigation. Aside from her career in show business, Shari also ventured into a career in real estate. In 2016, the TV star joined the real estate firm J. Barrett & Company.

The birthdate of Shari DeBenedetti is August 26, 1973, which makes her 47 years old as of 2021. Her birthplace is Schenectady in New York. Her family relocated to Boston when she was 11 years old. The paranormal world fascinated her even as a young child. Close encounters with the supernatural that she had as a child brought about this fascination.

Shari DeBenedetti’s relationship status is not known at the moment. It has not been revealed if she is married or dating anyone. However, it is known that she has two kids named Nico and Angelina. Their father’s name is not known either. Shari spends whatever spare time she has outside of her filming schedule for her show with her kids. She and her kids share a home in Massachusetts.

Net Worth and Income Sources

The net worth of Shari DeBenedetti is $2 million as of 2021. Her television shows are the main sources of her revenues. In addition, she also works as a real estate agent. Shari earns a substantial income from her real estate career. The TV star is considered one of the top-performing agents in her company.

The paranormal expert Shari DeBenedetti stands tall at 5 feet and 8 inches. She weighs 68 kilograms. Her weight is just the right proportion to her height. The busy television star maintains her fit body through a healthy eating habit and an active lifestyle.